Use Wind Instead of Fossil Fuels to Quadruple Health Benefits, Experts Suggest

MIT (Massachusetts Institute of Technology) researchers recently conducted a study on wind energy and its health benefits. The results were published in an American Association for the Advancement of Science open-access journal called Science Advances.

Published last December 2, the study observed and analysed wind turbines and their hourly activity. It also took note of all fossil fuel-based power plants in the US and the volume of emissions they released between 2011 and 2017. The researchers traced all emissions and plotted the pollutants with relevant statistics of the affected populations. They used the data they gathered to calculate health-related community costs and regional air quality. The researchers came up with a conclusion intended to get the attention of policymakers and send a strong message against fossil fuel power plants. 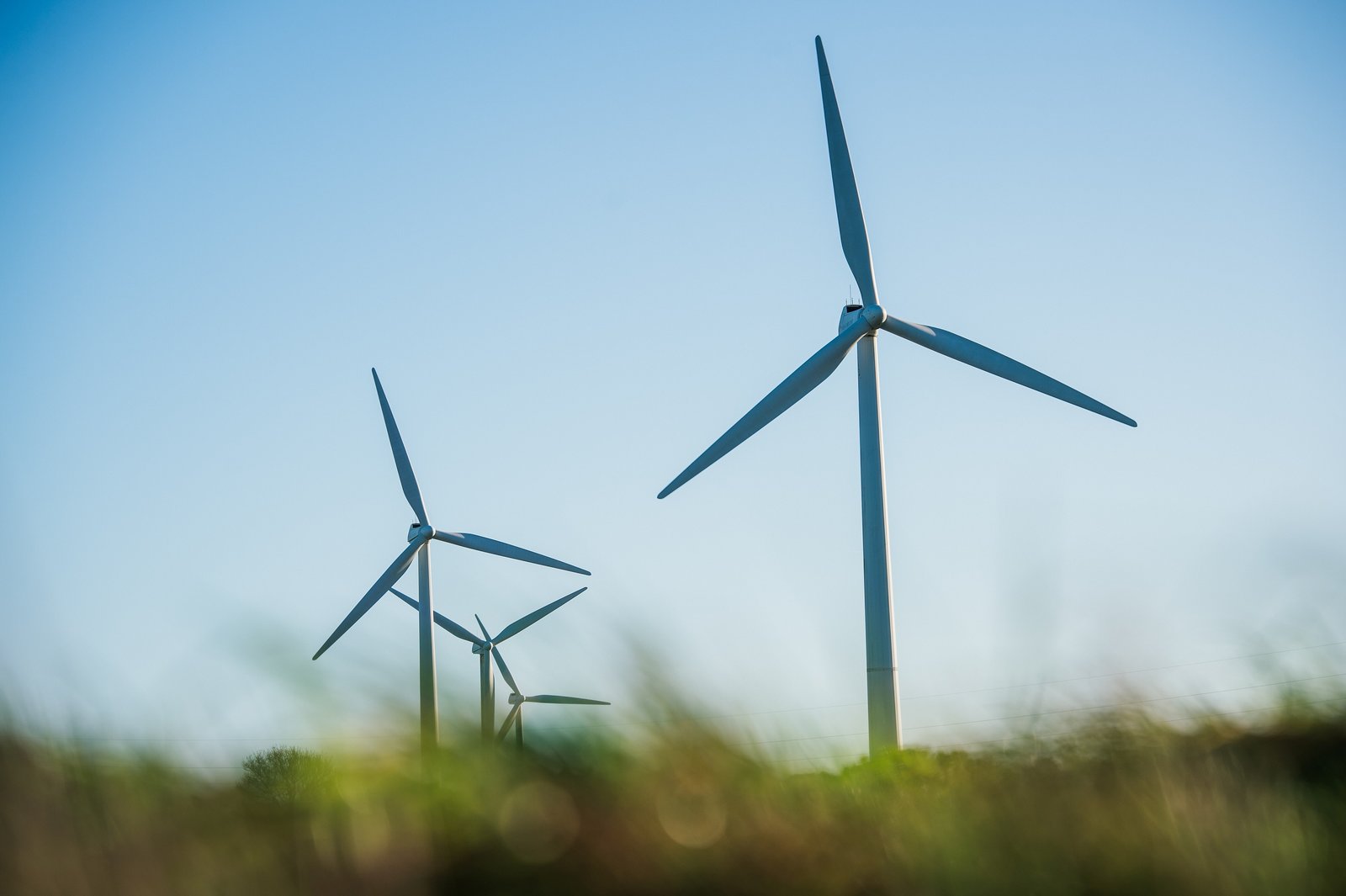 Article Summary show
The use of wind power
Wind power benefits
Vehicle emissions
How does my diesel claim work?

The use of wind power

According to the MIT study’s data, lowering fossil fuel power plant output can result in health benefits, specifically those linked to wind power. In numbers, this would mean benefits that are equivalent to around $8.4 billion (roughly £6.88 billion). However, since wealthy neighbourhoods are typically far from airports, motorways, arterial roads, and other areas with high levels of energy-related pollution, the ones to benefit the most from this are the rich.

This is why the researchers emphasised the need to prioritise health so the benefits can be efficiently maximised. Pollution disparities are still possible, though, and this can only be addressed if the other sources of air pollution are dealt with. It is also important to study the neighbourhoods as well as the sites where the plants are located.

As soon as researchers realised that racial minorities and low-income groups are the ones most exposed to massive volumes of air pollution, they thought of wind power and how promoting and developing this can reduce the disparities in some states. Additionally, they also discovered that fossil fuel power plants had lesser outputs each time there was wind power.

The more toxic power plants should be replaced as soon as possible. While waiting for this to happen, wind power must be maximised so toxic air is reduced.

State-level policies linked to wind power produced around $2 billion (around £1.64 billion) in health benefits throughout the United States in 2014. Although only 30% of these benefits were felt by the disadvantaged and challenged communities, it still represented an improvement. It’s clear, though, that the minority population is the most impacted – and this is something that authorities should work on.

Nevertheless, it cannot be argued that wind power has significant benefits:

Fossil fuel power plants are not the only ones that produce toxic emissions; diesel vehicles also do.

In the past, diesel vehicles were preferred by both carmakers and car owners because they were said to be good for the environment. This all changed in 2015 after the Volkswagen Group received a notice of violation from US authorities in connection with defeat devices found in VW and Audi diesel vehicles sold in the country.

A defeat device senses when a vehicle is being subjected to a regulatory test, temporarily lowering emissions once it does so. This is done so that the vehicle can be approved for sale. For the entirety of the test, the vehicle appears emissions-compliant. The story changes once it is driven in real-world road conditions.

Once on the road, a defeat device-equipped vehicle starts releasing excessively high volumes of nitrogen oxide emissions. NOx is a gas containing nitrogen dioxide and nitric oxide. NO2 helps NOx form smog and acid rain, as well as a pollutant known as ground-level ozone. These emissions weaken vegetation, such as house plants and crops.

NOx emissions can easily get into the lungs. Once this happens, your health condition can worsen. Aside from mental health issues such as anxiety and depression, you can also get dementia as your cognitive abilities are weakened.

Authorities ordered VW to recall all affected vehicles and pay fines, fees, and compensation. Other carmakers were soon added to the list of illegal defeat device users: Mercedes-Benz, Vauxhall, BMW, and Nissan are only a few of them.

Additionally, authorities are encouraging affected car owners to bring a diesel claim against their carmakers, who are responsible for endangering lives and the environment.

How does my diesel claim work?

There are emissions experts who can help you with your diesel claim. First off, though, you’ll have to visit ClaimExperts.co.uk to verify if you are qualified to file a claim. They have all the information you need to confidently bring your carmaker to court.